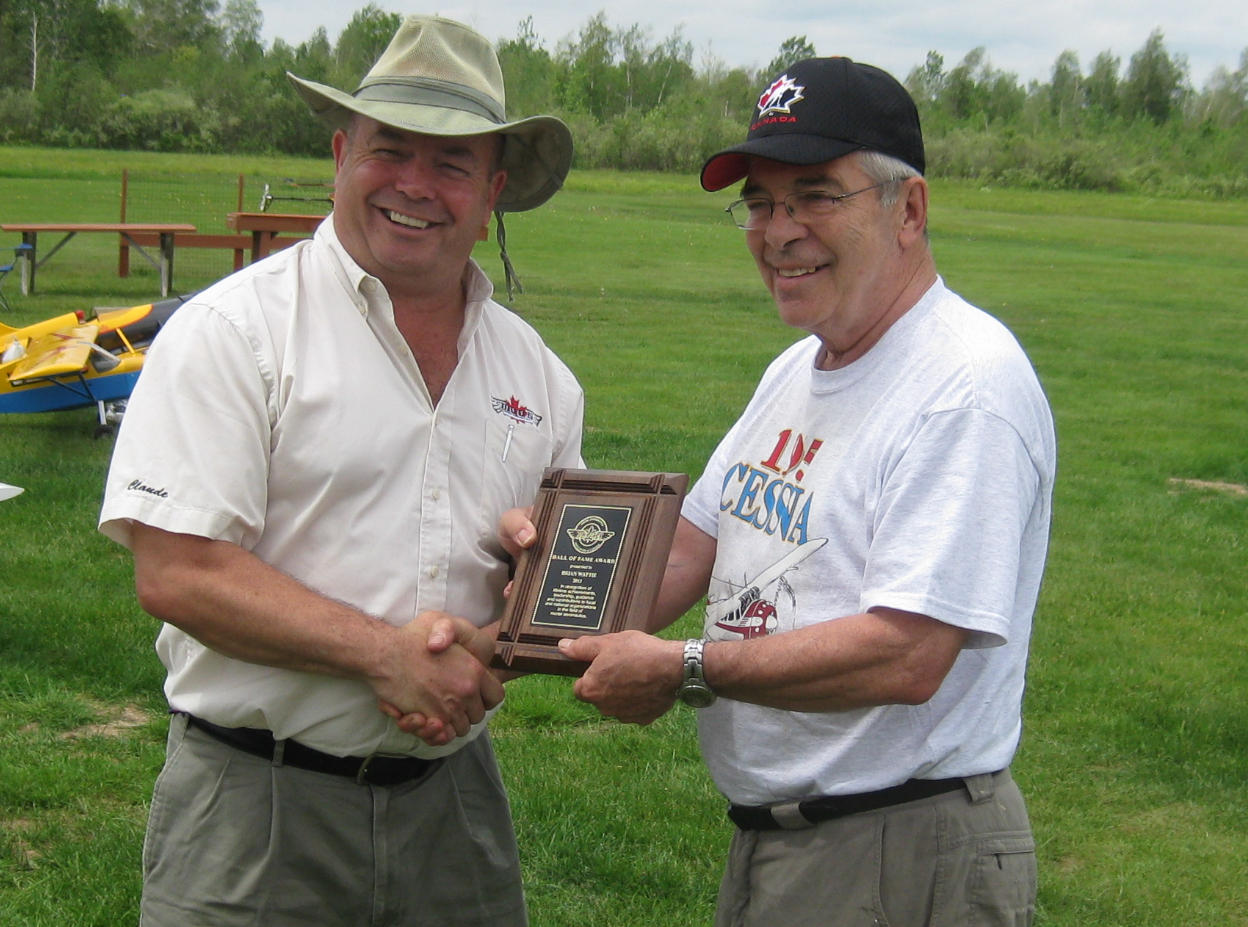 Brian was inducted into the MAAC Hall of Fame at the MAAC AGM June 1013.   This award recognises his outstanding and continuing contribution to the hobby.   Brian has been a member of MAAC since 1964, and has served as chairman of the Scale Committee.   During this term, Brian Succeeded in forming Canada’s first FAI Scale R/C team to compete at world R/C Scale Championships in 1974 Lakehurst NJ.  Also during this period, Brian wrote the “R/C Scale Handbook”, a document that is still used in support of scale competition today.   From 1994 to 2011 Brian held the position of Giant Scale chairman, and introduced the first MAAC Safety Code for Giant Scale model aircraft.  He was a founding member of the International Miniature Aircraft Association (IMAA), started the Canadian Chapter (District 12) of the IMAA in 1996, and served as District Director and is currently also Vice-President of the organisation.

Brian has been a member of ARCC since its inception, and can be found at our field flying models large and small.   His contributions to the hobby are known locally, nationally, and internationally.   He is a deserving member of the MAAC Hall of Fame.

On the left, is our current MAAC president Claude Melbourne presenting the Hall of Fame plaque to Brian Wattie. 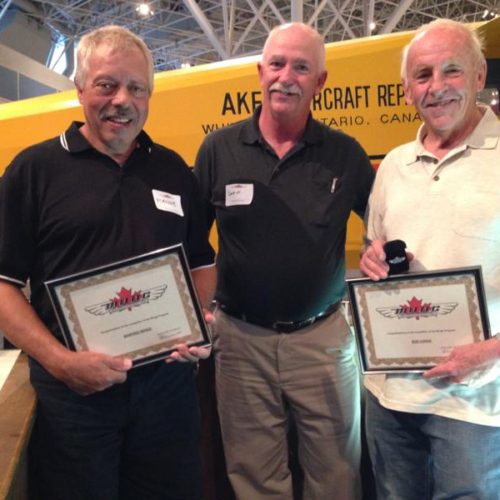